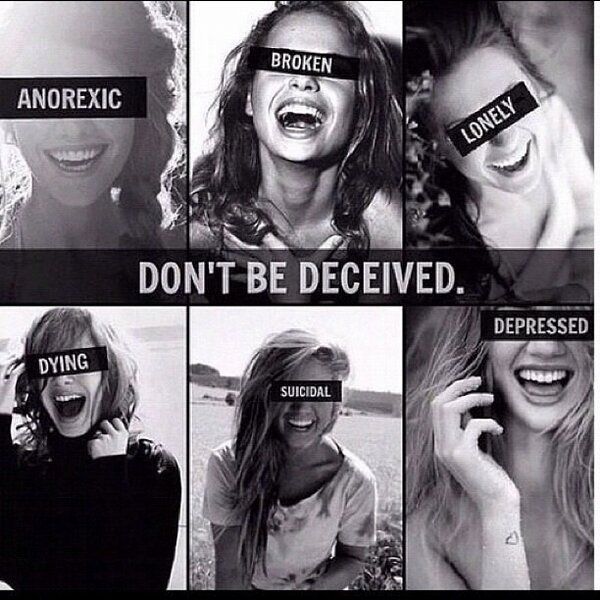 “Exceptionally hard decisions can deplete your energy to the point at which you finally cave in. If you mentally crumble and degenerate into negative thinking, you’ll magnify the problem to the point where it can haunt you.” ~ John C. Maxwell

Unless you have been under a rock, I’m sure you have caught a minute of the news and the confirmation hearings for Judge Kavanaugh and the allegations against him from Dr. Ford.

I believe she has a memory in her mind of a sexual assault that occurred when she was in High School. I am deeply saddened that any person would have to endure an attack of any degree. But the meme’s and screenshots of her face, body or emotions are incredibly difficult for me to process that an intelligent person would be posting. And yes, I’ve been in her shoes in worse ways and no I don’t support the methods used to exploit her. I cringe when anyone attacks her looks, her demeanor, and the snapshots of her smiling and laughing in court. It is a stressful situation, she is recalling something from her early adulthood. At any moment, you can pull up someone’s Facebook, do you believe that their life is all vacations, smiling babies/children. Let me tell you something, it’s not! Think about your own social media for a minute. If you are posting sharing these you are bullying the victim, regardless if it was Mr. Kavanaugh she believes she was assaulted. And I’ll get to him at the end, but he is just as much the victim until PROVEN guilty. Until then he is the victim, stop and think about high school for a second and suddenly someone just comes forward with accusations at the pinnacle of your career.

Laughter often is the only way those around us understand how to keep from crying. I usually turn serious situations into something humorous. It’s not intentional, just a coping mechanism. For god’s sake don’t think anything I say is serious at times, I have a darker humor as the things get more serious, especially if it includes the words impeachment…see, I did it there! I am extremely extroverted at work and introverted at home, and recently introverted when I’m out around groups. Unless you engage me, I’m most likely going to stay in my bubble.

Further on the subject, I’ve spent weeks in the hospital and the next day been out play golf as if nothing happened. Trust me, you want to forget. And eventually you do forget and then morbidly want to remember. So I think the political agenda took the spotlight and the victims here are both Dr. Ford and Mr. Kavanaugh during this confirmation hearing.

We need to respect each other and remember we all have rights as Americans. Some people need to not be so fast to pass the Gavel. He deserves the ability to exonerate himself, and he deserves to be considered innocent of these accusations until proven guilty IF charged in my opinion.

But what’s another crazy person’s perspective….

But that’s another can of worms….and I don’t know how this url slipped in here…https://youtu.be/uiYJ4gV_8aU

One thought on “Stop attacking the victims, even if you feel they aren’t a victim they ARE…”