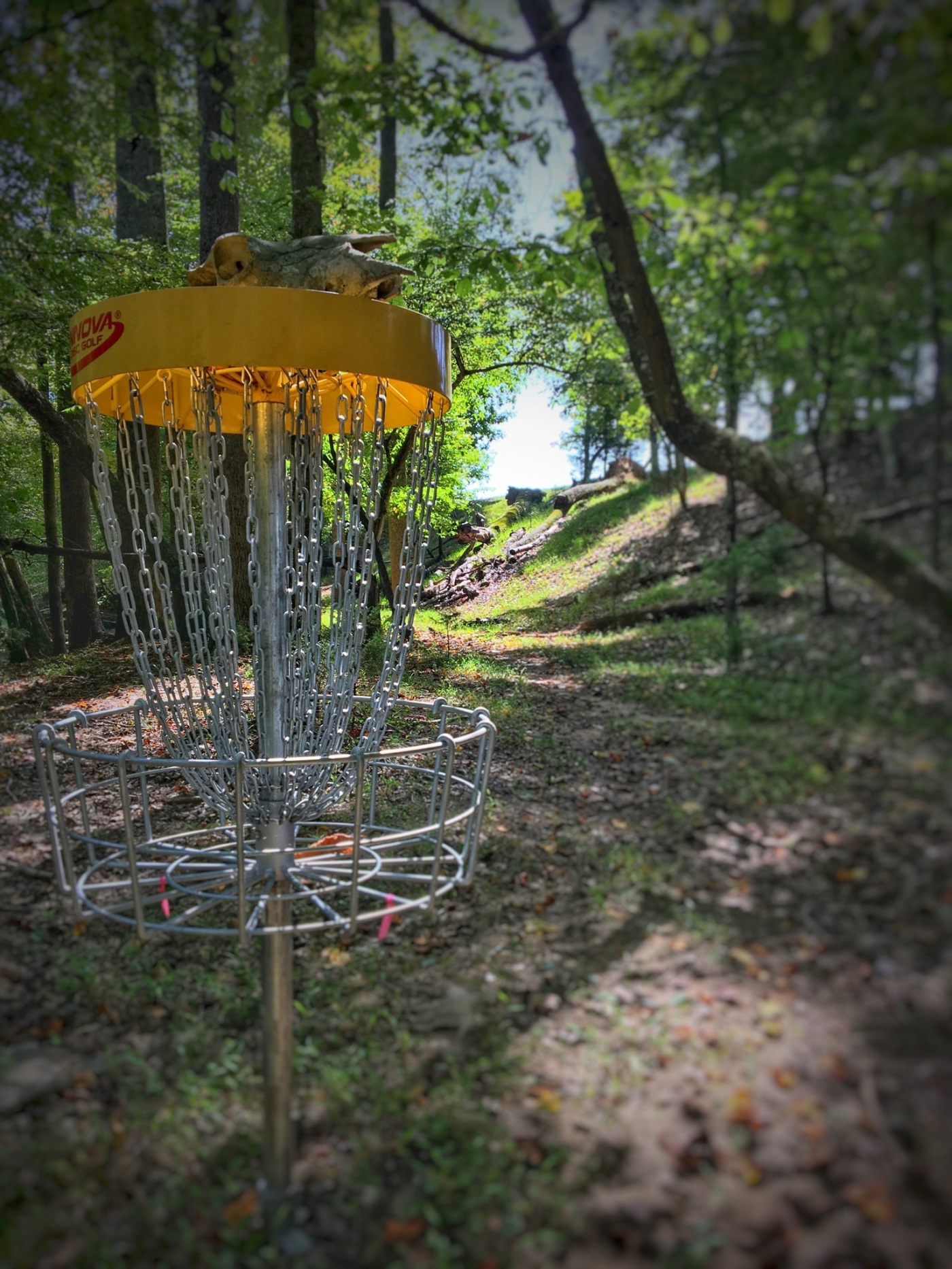 It really doesn’t take much to be on one side or the other, you win some and lose some. A couple years ago, I decided to pick up a hobby as therapy. It was also highly recommended that I find something outdoors to give my mind and body some much needed rest and exercise. I found this sport Disc Golf, some still call it Frisbee Golf. It was like traditional golf but, with a walk in the wood in many cases, and tossing a Disc. I really picked it up and played tournaments regularly the entire year of 2017. I can’t think of a weekend I wasn’t playing a tournament or leagues. Leagues also just like traditional golf brought together all skill levels and introduced me to so many new people. During the week, I found our local putting league; all these things that are part of the sport and like traditional golf, disc golf shared similar rules and even had multiple disc depending on the location to the basket. In 2017, I lost a lot. Probably the biggest loser, but overall I had the most fun and won. I don’t think I ever really cared to win, sometimes it was more about watching other players grow. It was fascinating.

It was truly exciting to play that year. It had its up’s and down’s and obviously I had mine. What happened is something I didn’t expect from this sport. A support group, a community, a sport that accepted the loser into the winning moments. I walked away victorious last year because of the sport. I wasn’t the winner on paper, but the winners were all around and shared each moment of their glory.

As a side note, I qualified and competed in the biggest tournament for amateurs in the world because of my therapy in 2017. How many people can say that about therapy?

Wait until I tell you how I won that tournament without winning….

2 thoughts on “Therapy in Disc Golf”